You probably recognize the Figure 4.10 as the White House, the official home and workplace of the President of the United States of America. Do you know why the White House is white? Its color has a lot to do with the stone materials that were used to construct it. 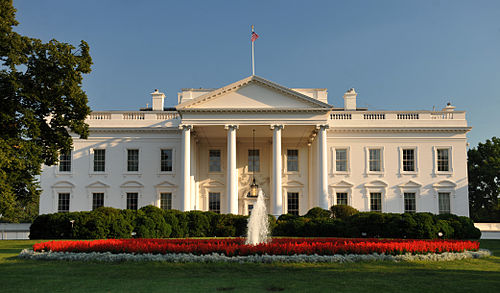 Figure 4.10 The White House of the United States of America is made of a sedimentary rock called sandstone.

Sedimentary rocks are formed by the compaction of sediments. Sediments may include:

Most sediments settle out of water (Figure 4.11). For example, running water in rivers carries huge amounts of sediments. The river dumps these sediments along its banks and at the end of its course. When sediments settle out of water, they form horizontal layers. One layer at a time is put down. Each new layer forms on top of the layers that were already there. Thus, each layer in a sedimentary rock is younger than the layer under it and older than the layer over it. When the sediments harden, the layers are preserved. In large outcrops of sedimentary rocks, you can often see layers that show the position and order in which the original sediment layers were deposited. Scientists can figure out the relative ages of layers by knowing that older ones are on the bottom and younger ones are on top. 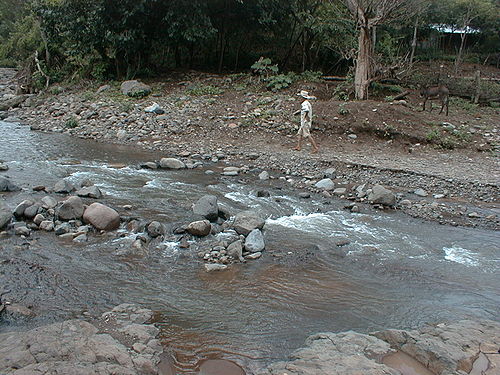 Figure 4.11: Most sediments settle out of running water, such as in this river.

There are many different types of environments where sedimentary rocks form. Some places where you can see large deposits of sediments today include a beach and a desert. Sediments are also continuously depositing at the bottom of the ocean and in lakes, ponds, rivers, marshes and swamps. Avalanches produce large unsorted piles of sediment. The environment where the sediments are deposited determines the type of sedimentary rock that will form there.

Sediments accumulate and over time may be hardened into rock. Lithification is the hardening of layers of loose sediment into rock (Figure 4.12). Lithification is made up of two processes: cementation and compaction. Cementation occurs when substances crystallize or fill in the spaces between the loose particles of sediment. These cementing substances come from the water that moves through the sediments. Sediments may also be hardened into rocks through compaction. This occurs when sediments are squeezed together by the weight of layers on top of them. Sedimentary rocks made of cemented, non-organic sediments are called clastic rocks. Those that form from organic remains are called bioclastic rocks, and sedimentary rocks formed by the hardening of chemical precipitates are called chemical sedimentary rocks. Table 4.2 shows some common types of sedimentary rocks and the types of sediments that make them up. 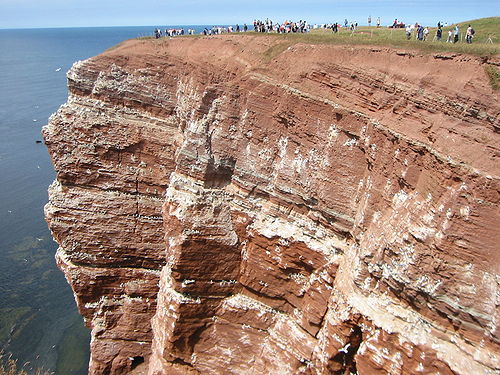 Note from the pictures in the table that clastic sedimentary rocks vary in the size of their sediments. Both conglomerate and breccia are made of individual stones that have been cemented together. In conglomerate, the stones are rounded; in breccia, the stones are angular around the edges. Sandstone is made of smaller, mostly sand-sized particles cemented together. Siltstone is made mostly of silt, particles that are smaller than sand but larger than clay. Shales have the smallest grain size, being made mostly of clay-sized particles and hardened mud.

cementation
Occurs when substances harden crystallize in the spaces between loose sediments.
lithification
The hardening of layers of loose sediment into rock
organic
Made from materials that were once living things.
outcrop
Large rock formation at the surface of the Earth.
precipitate
The solid materials left behind after a liquid evaporates.
compaction
Occurs when sediments are hardened by being squeezed together by the weight of layers on top of them.

Sedimentary Rocks by Tulsa Community College is licensed under a Creative Commons Attribution 4.0 International License, except where otherwise noted.