In this lesson you will learn about metamorphic rocks, how they form, and some of their common uses. Figure 4.13 shows a large outcrop of metamorphic rocks. Notice the platy layers that run from left to right within the rock. It looks as though you could easily break off layers from the front surface of the outcrop. This layering is a result of the process of metamorphism. Metamorphism is the changing of rocks by heat and pressure. During this process, rocks change either physically and/or chemically. They change so much that they become an entirely new rock. 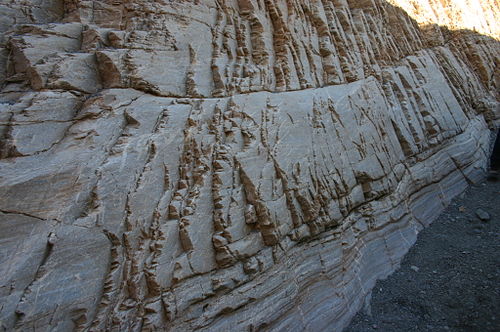 Figure 4.13: The platy layers in this large outcrop of metamorphic rock show the effects of pressure on rocks during metamorphism.

Metamorphic rocks start off as igneous, sedimentary, or other metamorphic rocks. These rocks are changed when heat or pressure alters the existing rock’s physical or chemical make up. One ways rocks may change during metamorphism is by rearrangement of their mineral crystals. When heat and pressure change the environment of a rock, the crystals may respond by rearranging their structure. They will form new minerals that are more stable in the new environment. Extreme pressure may also lead to the formation of foliation, or flat layers in rocks that form as the rocks are squeezed by pressure. Foliation normally forms when pressure was exerted on a rock from one direction. If pressure is exerted from all directions, then the rock usually does not show foliation.

There are two main types of metamorphism: 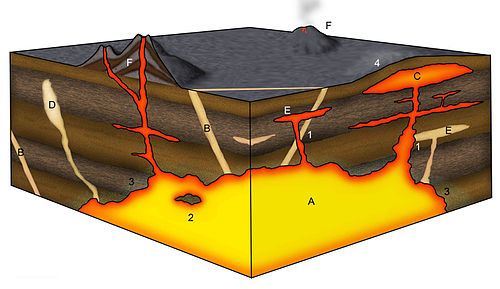 Figure 4.14: This diagram shows hot magma within the earth contacting various rock layers. This is an example of contact metamorphism.

It is important to note that metamorphism does not cause complete melting of the initial rock. It only causes changes to a rock by heat or pressure. The rearrangement of the mineral crystals is the most common way that we notice these changes. Table 4.3 shows some common metamorphic rocks and the original rocks that they come from. 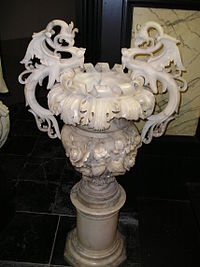 Figure 4.15: Marble is used for decorative items and in art.

Hornfels, with its alternating bands of dark and light crystals is a good example of how minerals rearrange themselves during metamorphism. In this case, the minerals separated by density and became banded. Gneiss forms by regional metamorphism from both high temperature and pressure.

Quartzite and marble are the most commonly used metamorphic rocks. They are frequently chosen for building materials and artwork. Marble is used for statues and decorative items like vases (Figure 4.15). Ground up marble is also a component of toothpaste, plastics, and paper. Quartzite is very hard and is often crushed and used in building railroad tracks (Figure 4.16). Schist and slate are sometimes used as building and landscape materials. 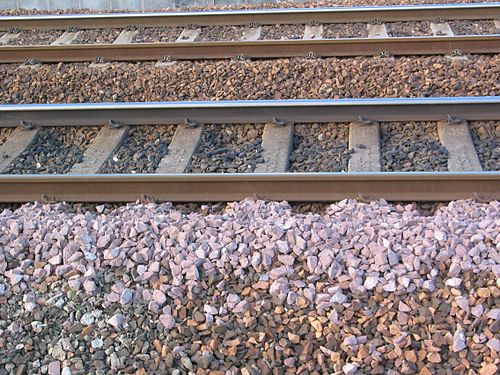 Figure 4.16: Crushed quartzite is sometimes placed under railroad tracks because it is very hard and durable.

contact metamorphism
Results from temperature increases when a body of magma contacts a cooler existing rock.
foliation
Property of some metamorphic rocks in which flat layers are formed; seen as evidence of squeezing by pressure.
regional metamorphism
Occurs when great masses of rock change over a wide area due to pressure.
stable
Steady and not likely to change significantly any more.

Metamorphic Rocks by Tulsa Community College is licensed under a Creative Commons Attribution 4.0 International License, except where otherwise noted.